Horizon postdoc István Tóth-Király says adolescents who spend too much time online might be at risk of depressive symptoms, substance abuse and poor grades

Most teenagers don’t remember life before the internet. They have grown up in a connected world, and being online has become one of their main sources of learning, entertaining and socializing.

As many previous studies have pointed out, and as many parents worry, this reality does not come risk-free. Whereas time on the internet can be informative, instructive and even pleasant, there is already significant literature on the potential harm caused by young children’s problematic internet use (PIU).

However, a new study led by István Tóth-Király, a Horizon Postdoctoral Fellow at the Substantive-Methodological Synergy Research Laboratory in Concordia’s Department of Psychology, is one of only a few that examines PIU’s effects on older adolescents. The paper was co-written by professor of psychology Alexandre Morin and Lauri Hietajärvi and Katariina Salmela-Aro of the University of Helsinki.

The paper, published in the journal Child Development, looks at data gathered by a longitudinal study of 1,750 high school students in Helsinki over three years.

It begins by asking three big questions: what were some of the predictors or determinants of PIU? How did PIU change over the course of late adolescence, in this case, ages 16-19? And what are the consequences of PIU among the age group? 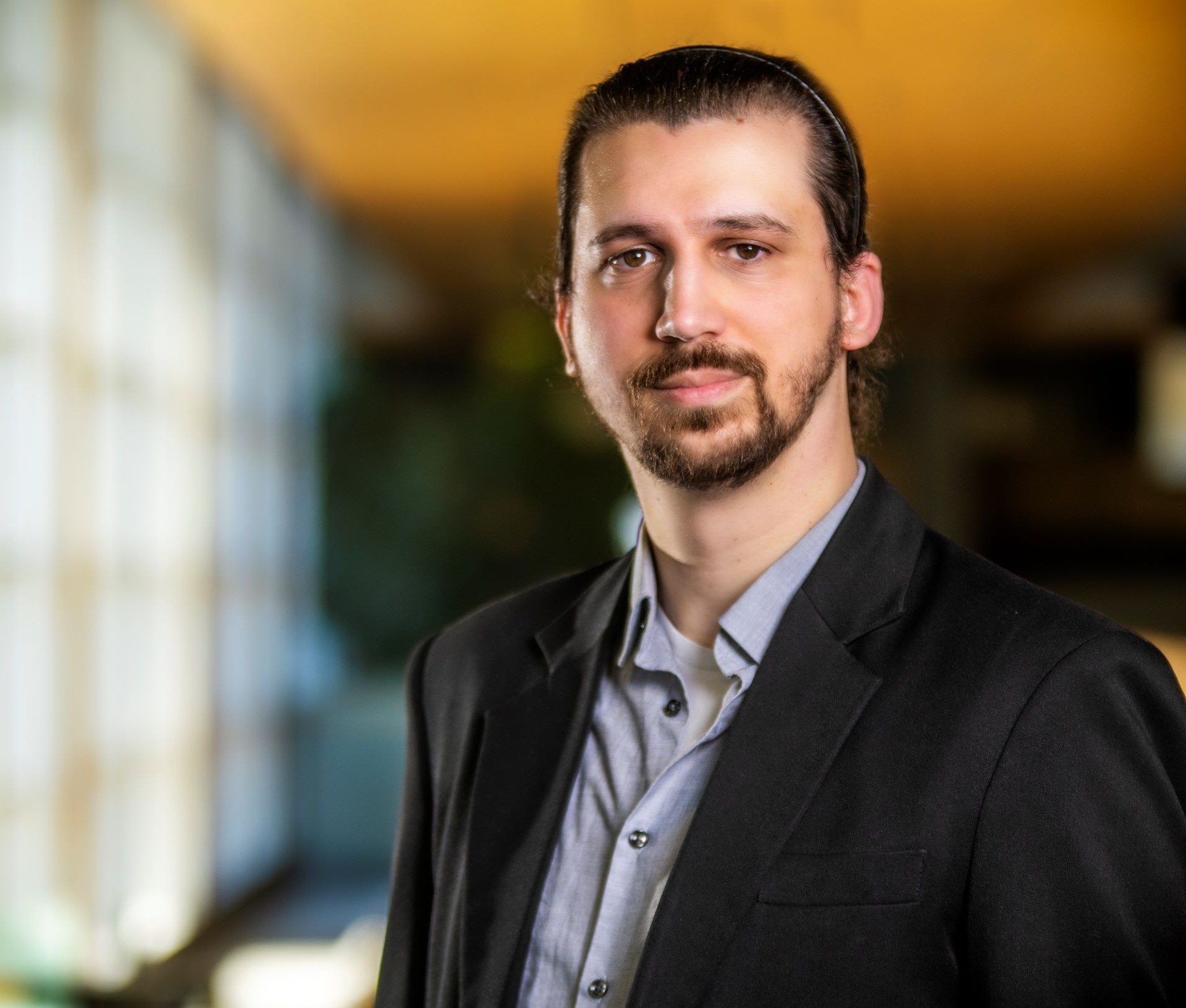 István Tóth-Király: “We think that problematic internet use and depressive symptoms are likely to be co-occurring instead of one determining the other.”

The researchers identified three principal determinants of PIU among adolescents. The first was loneliness, defined as a lack of satisfying interpersonal relationships or the perceived inadequacy of social networks. Other studies on PIU also identified loneliness as a predictor.

Parenting practices, as perceived by the teen, also predicted PIU. The researchers looked at both parental caring, such as the expressions of warmth, empathy, interest and closeness towards the child, and parental neglect, defined as the uneven availability or unresponsiveness to the child’s needs.

Maternal caring especially was associated with lower PIU, suggesting that high-quality mother-child relationships might have led to a decrease in the need to use the internet excessively. Paternal neglect, on the other hand, had a stronger relationship with higher PIU, as a lack of guidance and limits hindered a teen’s ability to set personal boundaries.

Finally, the researchers considered gender. They found boys more likely to engage in PIU than girls, as they tend to be prone to more addictive-like behaviour, are more impulsive and, as suggested by other studies, may have more online options such as gaming or watching YouTube videos or pornography. Girls may be more likely to be online for socializing purposes.

The first is depressive symptoms. If left unchecked, PIU appears to come with higher levels of depression. The two have been linked in previous studies, but Tóth-Király says their findings suggest a new interpretation.

“Our study tries to understand this relationship in a bi-directional or reciprocal way,” he says. “We think that PIU and depressive symptoms are likely to be co-occurring instead of one determining the other. They likely reinforce one another over time.”

The other outcomes linked to PIU are higher levels of substance abuse and lower levels of academic achievement. These were to be expected, and were also believed to be co-occurring.

Tóth-Király says some teens go through a phase of heavy internet use, usually around mid-adolescence. Time spent online tends to decrease as the children mature, develop their own goals and boundaries and form their first romantic relationships. He adds that being online for hours is not necessarily damaging, even if it does seem excessive to parents.

“If adolescents spend a lot of time on the internet but it doesn’t really impact their mental health or their grades or doesn’t seem to have any substantial negative consequences, then we cannot really say this is problematic behaviour,” he says.

The Social Sciences and Humanities Research Council of Canada, the Academy of Finland and a Horizon 2020 grant supported this study.

Read the cited paper: Longitudinal Trajectories, Social and Individual Antecedents and Outcomes of Problematic internet Use Among Late Adolescents.

Global studio looks to the role of design in planetary health

Diamonds are a cell’s best friend