Warwick is the first UK university to be nominated for the Collegiate award, among an otherwise all-American shortlist. The University of Warwick is also home to the most successful university esports club in the UK, with its team winning the British University Esports Championships for the last four consecutive years.

Globally the esports industry has experienced exponential growth in recent years, now a $1bn dollar global industry seeing a minimum of 10% year-on-year growth over the last decade. By 2025 the number of esports enthusiasts is expected to rise to 318 million globally.

Esports at Warwick is part of a broader gaming ecosystem in the region, with the aptly named ‘Silicon Spa’ Games Cluster of Warwickshire being the largest cluster of games development companies in the UK outside of London.

The area plays host to a number of major computer games studios such as Sega, Ubisoft, Playground, and Codemasters, with the sector accounting for thousands of jobs in the West Midlands.

The Warwick esports programme has broader objectives than trophy winning. Under the Creative Futures programme, the team is able to use the esports centre to work on student and community engagement. Not only is the esports centre open to the public, it has been taken around the West Midlands for Birmingham, Leamington Spa, Coventry and elsewhere.

The student society has been a national leader since being founded in 2017, but in the last year alone the Esports Centre has been home to multiple student-ran national competitions. The club has also launched The Pack, a group aimed to create a supportive and welcoming environment for women and the non-binary community.

The nominations are now open to public vote. The awards evening will take place in Las Vegas, USA, on 13th December this year.

Jack Fenton, award nominee and Head of Esports at Warwick said: “Warwick being named as a finalist for this international esports award is a breakthrough moment not just for us, but for the UK. It’s an honour to be the first UK University to be nominated for this prestigious award and to be able to play a significant role in the growth of UK esports. I am delighted that after five years of hard work the team are receiving the recognition they deserve.” 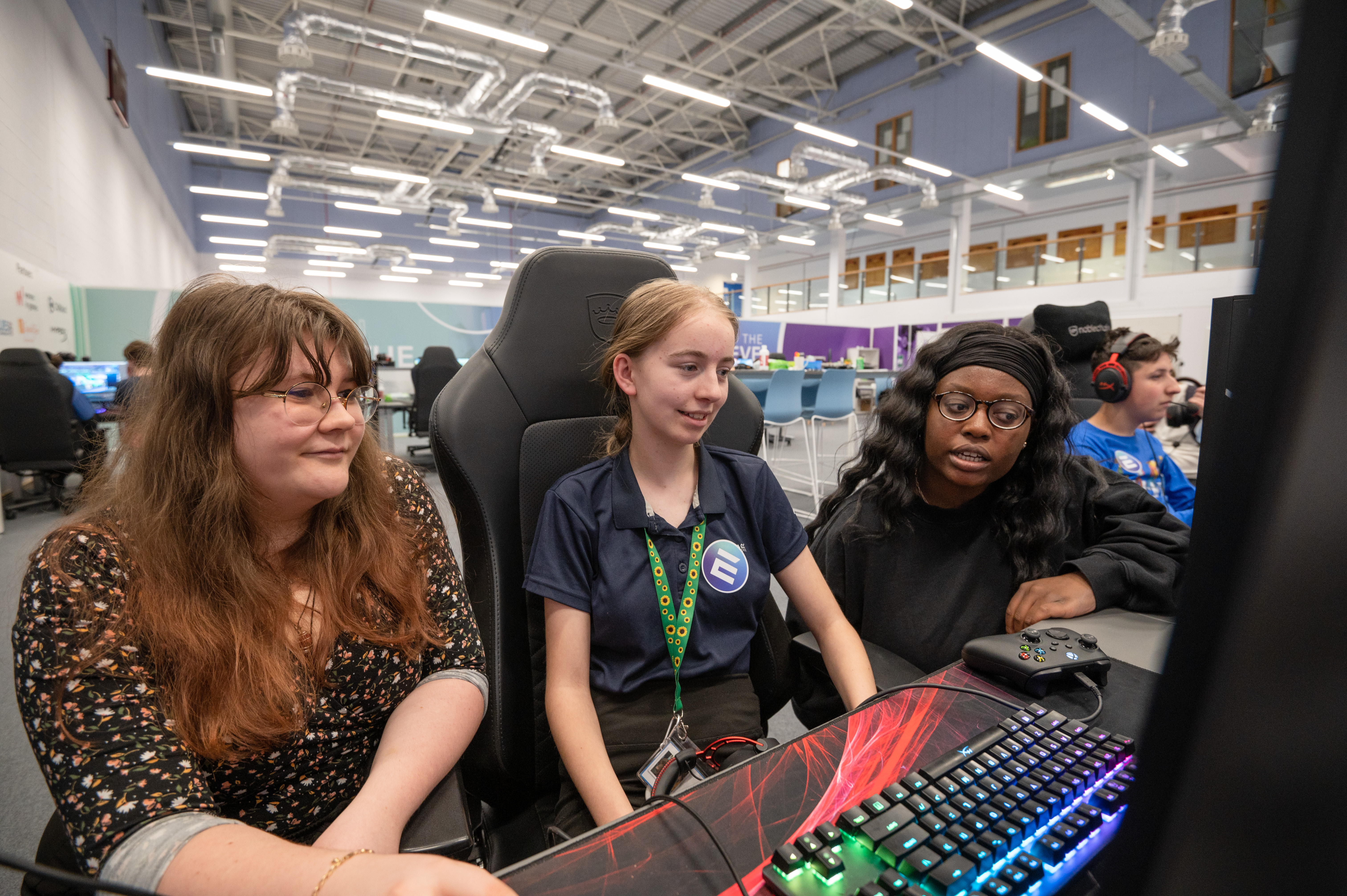 The Warwick Esports Student Leadership Team said: “We’re proud of all of our competitive successes and to be nominated for this award, as well as the legacy we are creating in UK esports, with young people now looking to Warwick Esports for inspiration. But most of all, we’re proud of all the opportunities we’ve been able to provide to our students. Seeing them flourish and succeed at university and then beyond in their future careers is an unrivalled reward and makes all of the hours of hard work put in by our members worthwhile.”

Combining genetics and brain MRI can aid in predicting chances of...