Vietnam’s Mekong Delta is a global agro-economic powerhouse, home to 17 million people, but rising sea levels and the unsustainable management of water and sediment could drown the delta by the end of the century.

This prediction stems from international research involving the University of Canterbury (UC), University of California Berkeley, Stanford University, World Wildlife Fund (WWF), and several other institutions around the world.

UC is part of an international team whose research and call for action has just been published in one of the world’s top scientific journals, Science. The research team’s ongoing work highlights the potential demise of the Mekong Delta and proposes solutions to prevent the loss of this valuable ecosystem.

Report co-author UC Engineering Professor Tom Cochrane and his PhD students have been researching the Mekong since 2009, studying the impact of dams, water infrastructure, climate, and agricultural development on the Mekong River ecosystems and livelihoods.

Titled ‘Save the Mekong from Drowning,” the new paper says people don’t realise how fragile the delta is.

“As most of the 40,000 km2 delta is less than two metres above sea level, this powerhouse could be drowned by the end of the century as a result of global sea-level rise and unsustainable management of water and sediment in the basin,” Professor Cochrane says.

Only concerted action by the six countries in the upstream Mekong basin, on the Southeast Asian mainland, and better management of the delta could avoid such disasters.

The researchers identified six measures, requiring political will and cooperation from neighbouring countries, that would significantly increase the lifetime of the delta:

But the researchers say there are major roadblocks hampering these measures, despite their feasibility and global precedents. The concern is that the severity and urgency of the threat to the Mekong Delta may not have reached key decisionmakers, and has not been mainstreamed in planning and investments.

It is a clear call to action, says Professor Cochrane.

“A Mekong Delta that will thrive beyond the end of this century is possible, but requires fast and concerted action in a basin that’s been riddled by competition, rather than cooperation, between its riparian countries.” 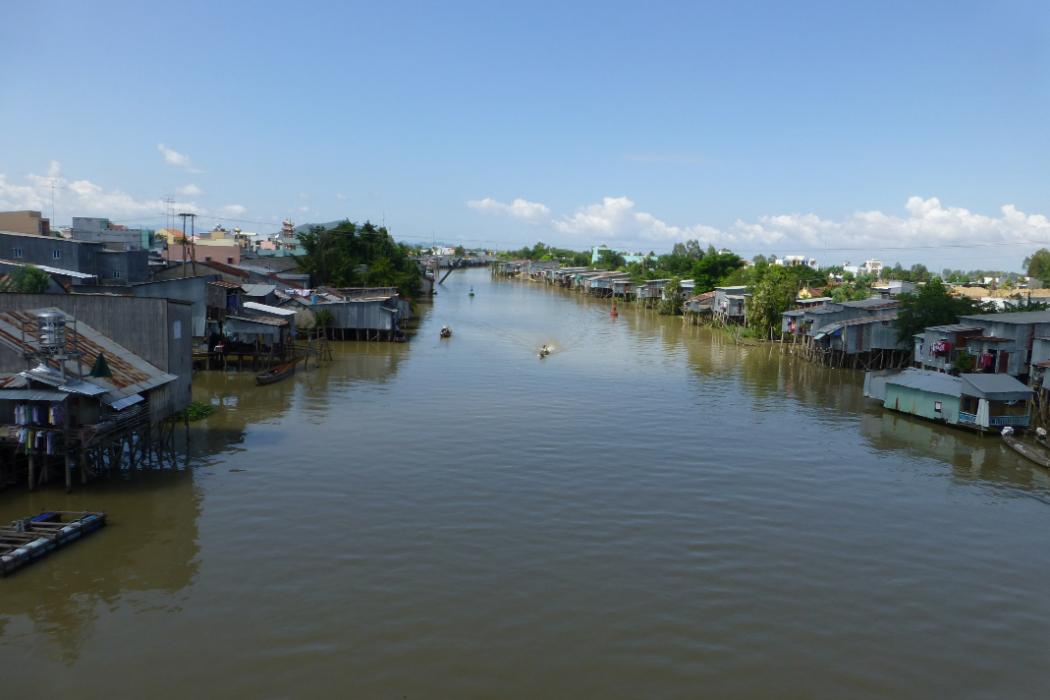 Novel polymers could lead to greater crop yields for farmers

The Future of Fiction Is Neither National Nor Global